TDP Poll – What Drivers Have Been Written Off That Shouldn’t Have Been? 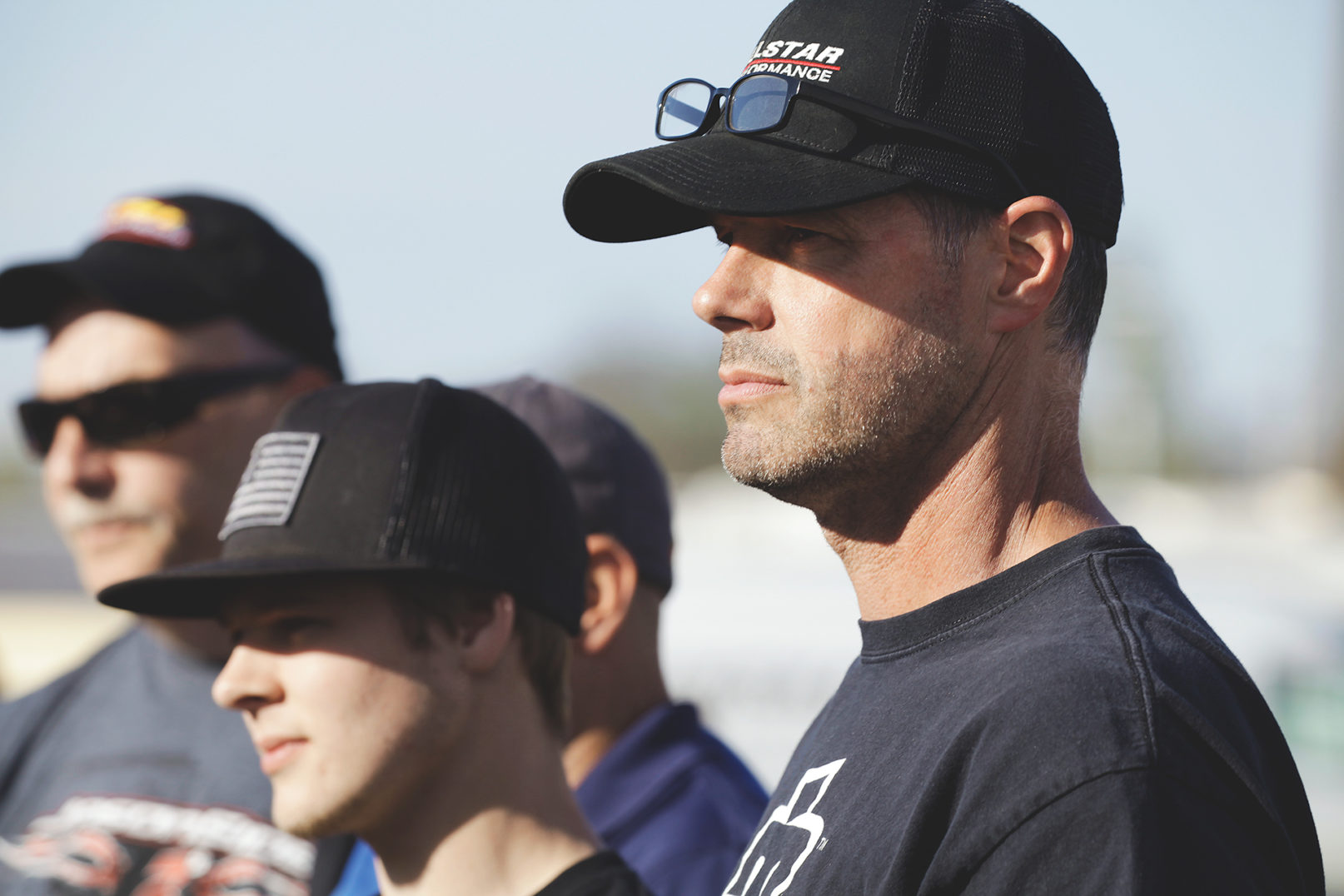 Over the past few weeks The Driver’s Project has surveyed some of the top sprint car drivers in the country on a variety of racing related topics. Represented in our poll are World of Outlaws champions, All Star champions, Knoxville Nationals winners, Kings Royal winners, National Open winners and Knoxville Raceway champions.

One of the questions we posed to the drivers was inspired by the resurgence of Lance Dewease. We asked drivers what current driver has been written off that they feel shouldn’t have been?

The results of this poll were among the closest of any question we had. Leading the way was Dale Blaney, followed closely by Shane Stewart, Danny Lasoski and Tim Kaeding.

Along with car owner, George Fisher, Dale was one of the top runners in the country for nearly a decade. Unfortunately, after George’s passing, Dale’s career hasn’t been quite the same. We spoke with George’s brother and long time engine builder; Charlie Fisher about Dale and his current situation.

“I think people need to realize that when you race with Dale, you don’t have to spend money to win races,” explained Fisher. “His team’s don’t have to spend money, but they get results. From an engine builder’s stand point he doesn’t hurt engines. He can run an engine longer and more competitively than most people. Dale can win a race with a motor that’s got 16-18 nights on it or set a track record and there’s very few driver’s that can accomplish that today. Dale just does not wear out parts and that’s why he was able to race with a blue collar owner like my brother; George and win World of Outlaw races”

In terms of what Dale needs to do to get back on top, Charlie feels the answer is simple.

“I think Dale just needs to let people know that he’s available to drive a 410 race car,” explained Charlie. “The team needs to understand that money won’t make the team successful. They need to understand that Dale has a sweet spot. He has to go with a team that can tune in his sweet spot. Once they find and establish that sweet spot with their engine, car, wing and shock package they won’t need to hardly change a thing from a quarter mile to a half mile.”

One driver who has successfully come back from various setbacks in his career is Paul McMahan. We spoke to him about the difficulties of coming back and his thoughts on Shane Stewart, Danny Lasoski and Tim Kaeding.

“The hardest part about resurrecting your career is getting back with the right team and people,” explained McMahan. “Usually, when someone writes you off it’s hard to get a good calibre ride. I was fortunate enough to get into Kasey’s car when Cody Darrah got hurt and I was able to perform and get my career back going again.”

Paul feels that Shane has taken the same approach he did when he lost high profile rides.

“He’s getting in cars and driving anything he can.” said McMahan. “He’s trying to perform and when you perform in cars that don’t perform all of the time people really pay attention to it.”

In terms of Lasoski, Paul isn’t sure Danny really wants to be out racing any more.

“I don’t really know what happened in Danny’s situation,” explained Paul. “Danny was still winning races when he left. He got with Mark Burch and ran some races with him and they were doing well. I think Danny’s situation was more that he’d had enough. Now he’s become a mentor to Mason Daniel and I think he may be enjoying that.”

McMahan also feels as though Tim Kaeding may be in a similar situation to Lasoski.

“TK is still a guy who can get it done anywhere,” stated Paul. “Tim had a baby and then his team in South Dakota quit. I think he was kind of in between really wanting to be out on the road and staying home. I really think Tim is enjoying being back at home in California and being able to come out and do some 410 racing with Jason Sides. Tim seems to be pretty happy with where he’s at right now. Once you have kids everything kind of changes a little bit.”

It will be very interesting to follow the career paths of Blaney, Stewart, Lasoski and Kaeding. In some cases these drivers may be desperate to be back on the road, in some they may be happy where they are. Hopefully all of the drivers featured in this poll end up happy with how things turn out. 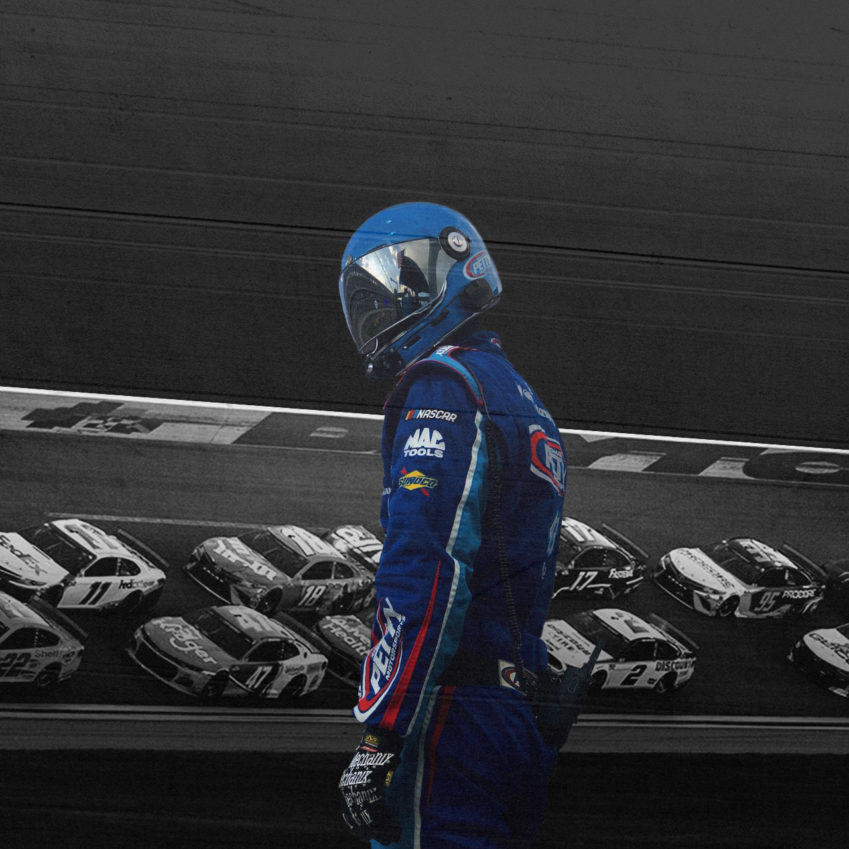