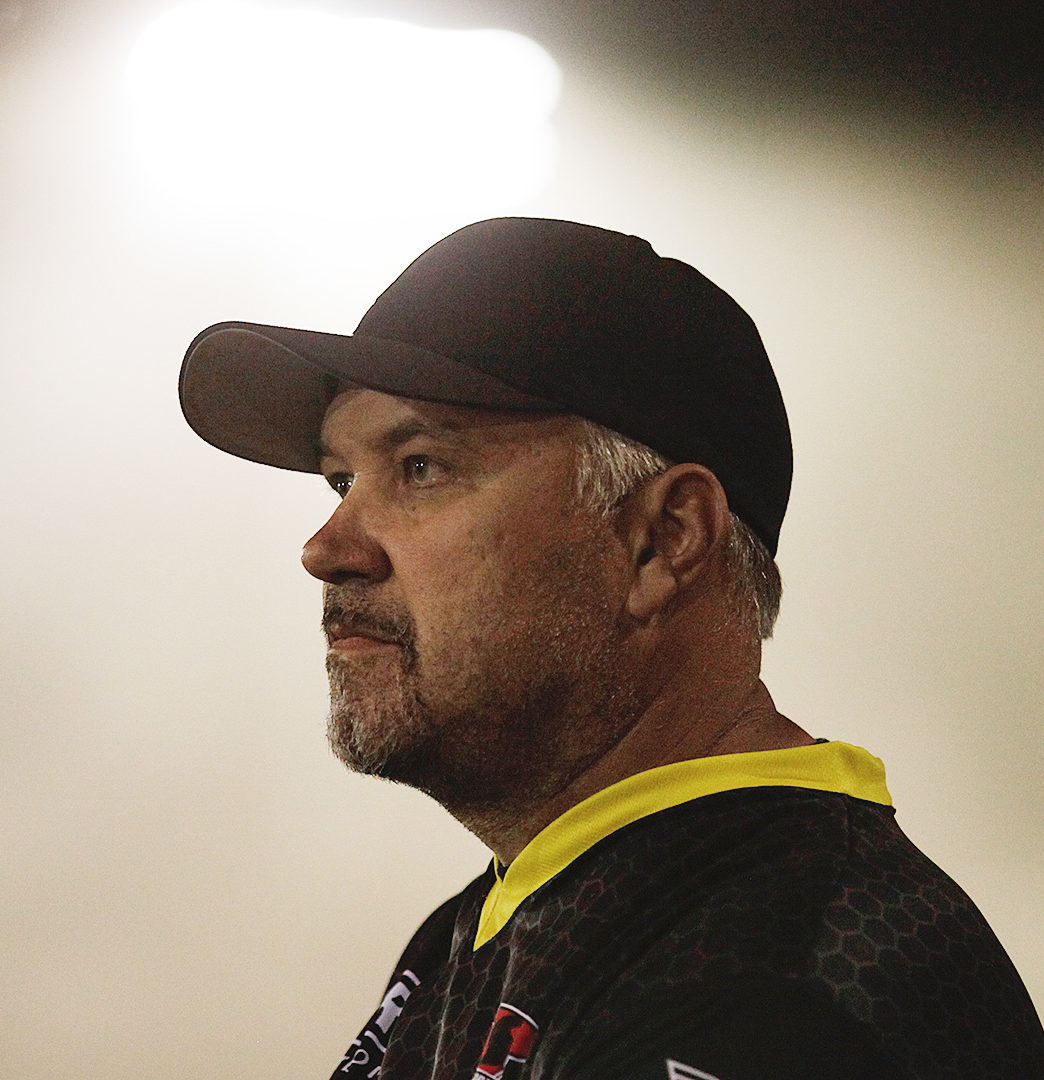 On getting to where he is today

I started at Silver Springs back home in Pennsylvania with Barry Jackson and Larry Jackson and the first sprint car stuff I got to work on was with Randy Wolfe and it just went from there. I worked with Kevin Gobrecht at home then I went to California before working with Andy Hillenburg, Jac Haudenschild and then of course I started racing with Don and that’s kind of a quick summary on how I got going.

There are two ways of doing it. You have to look at the weather and then you have to recognize how fast the track is and if you can use all of the power available to you. Usually when it gets more slick you can be more lean than what you think so you’ve just got to kind of pay attention to what’s going on and how hard you’re loading the motor.

On getting his first opportunity to make his own calls

My first opportunity was probably on Tyler Walker’s deal. You learn how to do it and the only way you can really learn how to do it is to just throw yourself in with both feet and just do it. You just learn about it and put in the hours and it helped having some good old guys like Karl Kinser and Darryl Saucier and Kenny Woodruff who helped bring me along once they knew I really wanted to learn how to do this. If you want to learn it there is somebody who will teach you.

On getting together with Donny

We always knew each other from racing and I went down South to work for Ray Evernham for two years. Donny didn’t have a crew chief and they were struggling a little bit. I didn’t want to stay in NASCARland so his father got a hold of me and put me out on the road with Donny and I’ve been with him ever since.

On his chemistry with Donny

I realized we really had something about 2 years after that. The cars changed more towards Donny’s driving style and we got along together really good. It was just a good chemistry. We can give each other crap or have a beer or carry on or whatever. It’s been fun and I’m really blessed to have the opportunity to have someone who can drive a car like him.

On his strengths as a mechanic

I want to say listening to what my driver needs to drive the car. The old way to do it was you just set the car up and tell the driver to deal with it. Nowadays each guy is different so you try to listen to what he needs to help him do the things the way he needs them. I’m just good at recognizing how different drivers do different things inside of the car and realizing what you need to do to make the car work for that particular driver

On his weaknesses as a mechanic

I probably need to take more breaks. I just feel like I’ve always got to be around the car. Sometimes I think there are other things more important than these race cars but other than that I don’t really think I have a weakness that really stands out.

On common mistakes that mechanics make

A lot of times it’s easy to get caught up in what someone else is doing. If you just listen to the driver and try to fix what he’s having trouble with you’ll be in good shape. You’ve got to stay in your own camp and try to figure out your own deal. I mean you do have to pay attention to other teams because you have to know what’s going on around you but you can’t work on your car based off somebody else’s car.

On having different equipment

I think Don and I just pride ourselves on being loyal to the people that helped us get to where we are today. Ronnie Shaver is like a second dad to me and Don’s been with him for a long time. Jack Elam has built cars for Donny for a long time so it’s just fitting to stay with those guys. Some nights you struggle because of the little things you do different than everybody else but in the long run if you’re loyal to people you can work through the bad times and get it figured out.

On Donny’s strengths as a driver

Donny is very focused and he understands how you have to race the races and what he’s got to do with the car. He can manipulate the car in ways that a lot of other guys haven’t figured out how to do or don’t know how to do. He’s good at taking a different approach to some things than most people and he’s learned from experience what he can and can’t do in the car.

You just really have to focus on getting the car so that they can drive it all over the race track. It’s kind of hard to do sometimes but that’s what wins you races. You have to be good everywhere. Things are really changing right now in terms of how the cars go around the race track, I don’t know if it’s tires this year or what but everybody seems to have a different feel and they’re not really liking it. It will be a good challenge this year to get it all figured out and try to win The Knoxville Nationals.

Don’t out-think yourself, this is not rocket science. You have to be a master at the basics and that’s about what it all boils down to.