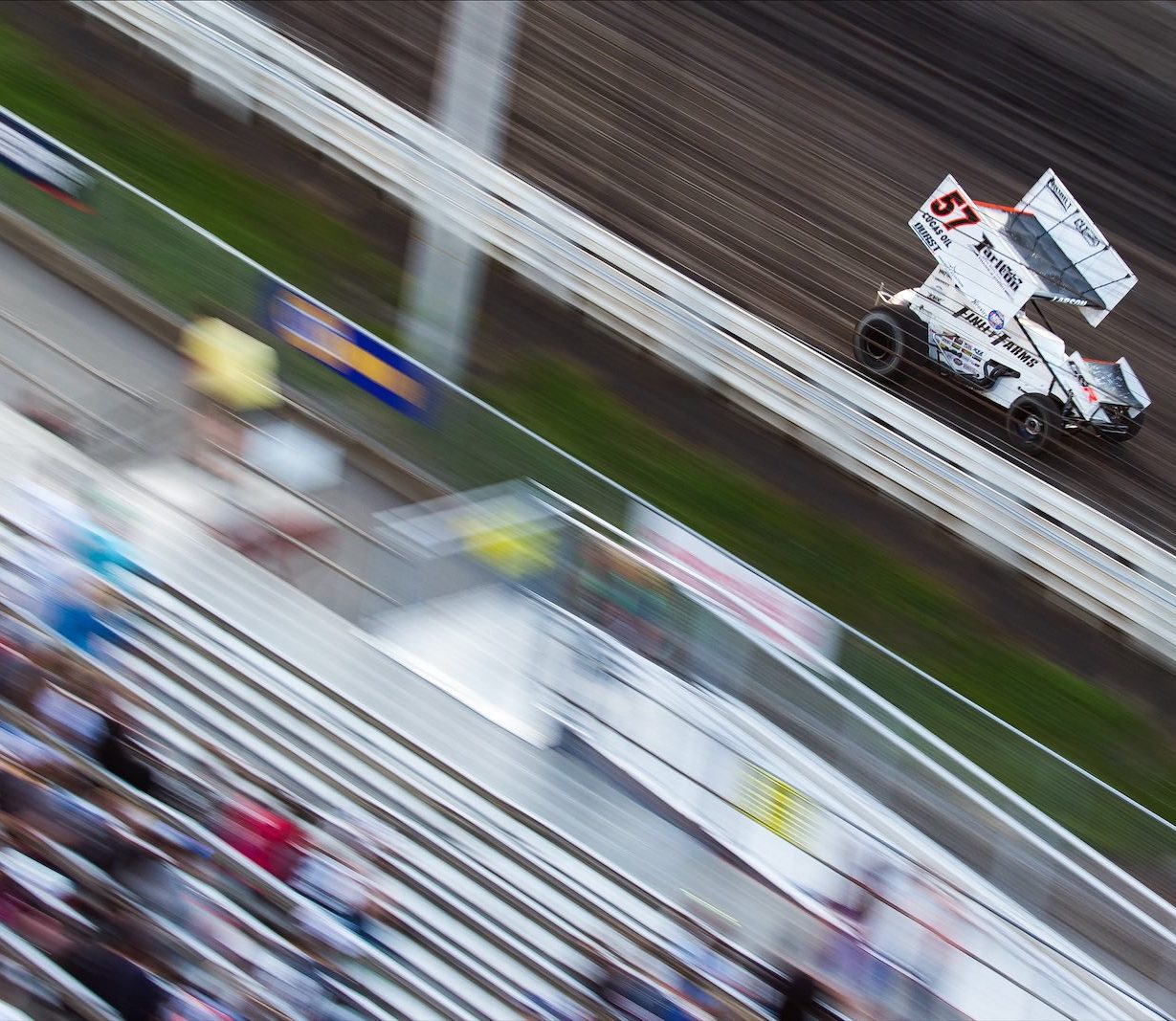 What more can be said about the performance of Kyle Larson over the past couple of weeks? The Elk Grove, California native won 3 straight All Star Circuit of Champions races during Thunder Through The Plains and followed that up by sweeping The World of Outlaws at Knoxville Raceway in a dominant performance. Larson is the hottest racer in the country and used his performance to launch from 5th to 2nd in our rankings while making himself the favorite for The Knoxville Nationals if the event goes as planned.

Another California racer; Carson Macedo jumped 4 positions in our rankings following strong performances in back to back weeks. Macedo earned 2 top 5 finishes with The Outlaws at Knoxville and backed up his performance this past weekend by earning a top 5 finish on the opening night of The WoO visit to Tri-State. The following night Macedo was able to drive by Brad Sweet on a late race restart to earn his first WoO win of the season on live tv.

One driver who has flown under the radar this year has been Kerry Madsen. The Aussie hasn’t found victory lane this year but is consistently finding himself in the top 10 night after night against the most stout competition in the country. Madsen has quietly put together 6 straight top 10 finishes with The World of Outlaws and has been steadily climbing our power rankings all season long.

Indiana teenager Zeb Wise rose nicely in this round of our power rankings. Wise performed consistently well with The All Star Circuit of Champions during their Thunder Through The Plains with a best finish of 2nd to Kyle Larson at 81 Speedway. This past weekend Wise challenged himself against the best local competition Ohio has to offer and was able to come away with 2 top 10 finishes. 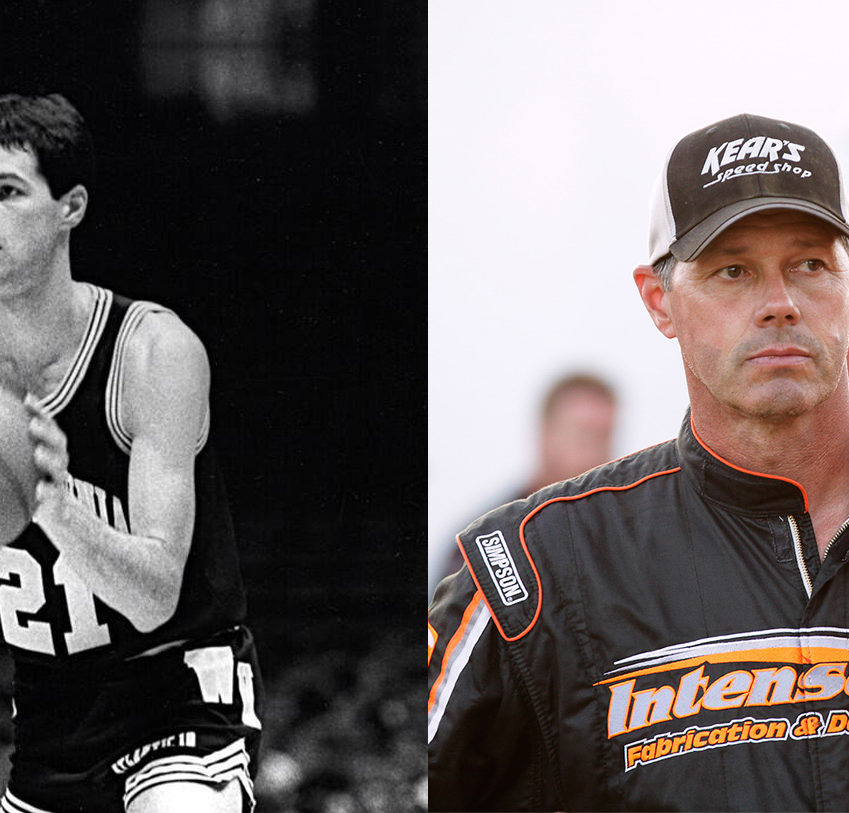