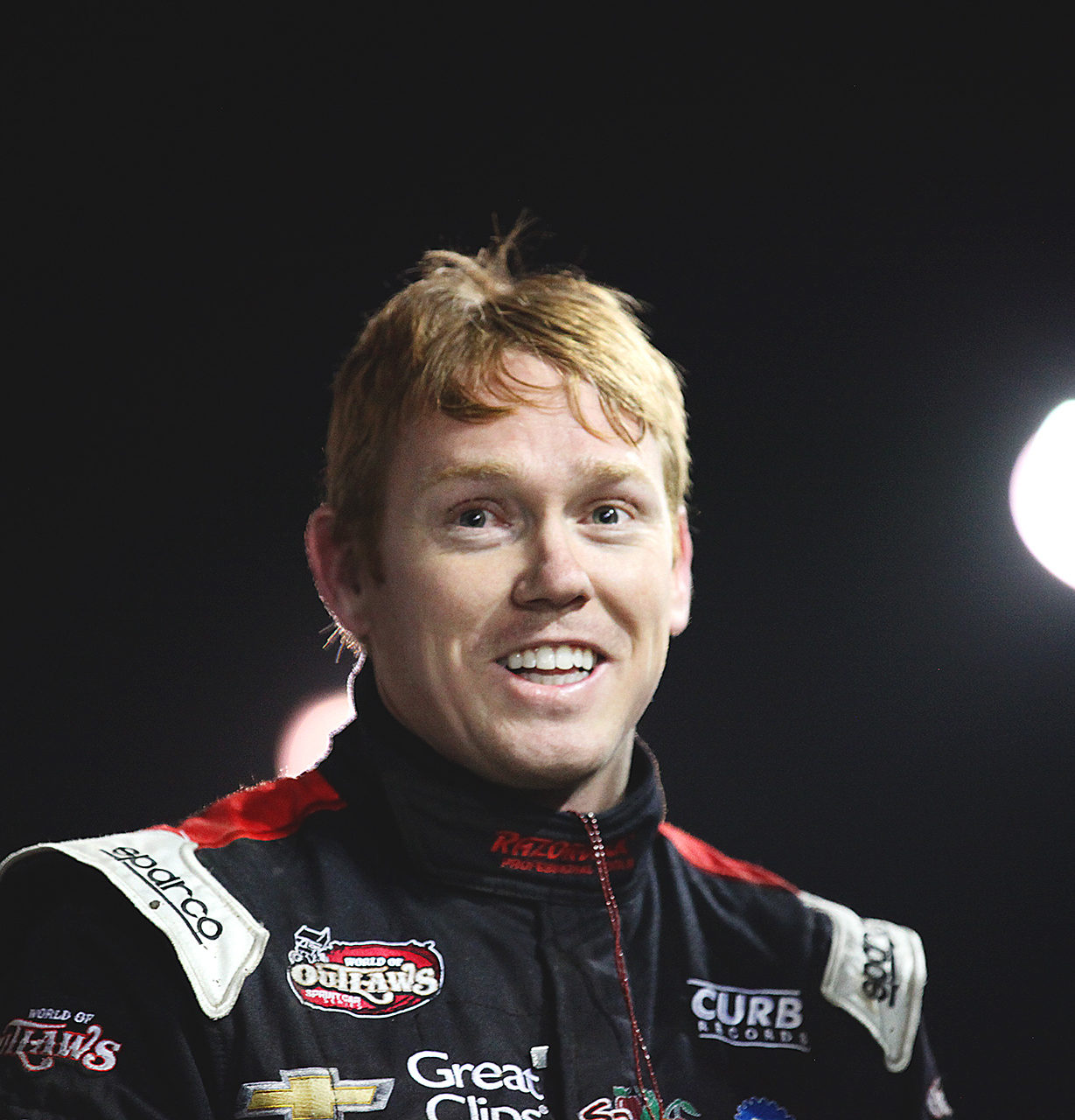 Brad Sweet continues to lead our power rankings with an impressive win at Jackson. The defending World of Outlaws champion was able to stick the bottom on the exit of turn 4 at Jackson to power past Sheldon Haudenschild and into a lead he would never relinquish. Sweet has picked up where he left off last year and has given every indication that he plans on defending his Outlaws championship ferociously.

Donny Schatz didn’t have the night go as many expected it would after he captured the pole at Jackson. Schatz faced pressure throughout the race before settling into a 3rd place finish. While Schatz probably isn’t satisfied with the performance, it was enough to vault him into 2nd in our power rankings.

Ian Madsen has been blindingly fast this year. The Aussie showed a ton of speed at Volusia and carried it through Jackson. Madsen passed Schatz early for the lead, only to have a caution negate the pass. Ian faded a little as the race went on but still earned a top 5 and moved up nicely in our rankings.

Kerry Madsen joined his brother; Ian in moving up our rankings following at strong performance at Jackson. The pressure was on as Jackson Speedway is owned by his car owner; Tod Quiring and Madsen did not disappoint as he charged from deep in the field to bring home an 8th place finish which vaulted him 7 positions in our rankings.

Relative unknown, Tony Knight turned heads all night with a strong performance in his 04 car. Knight served notice that he would be tough following an impressive battle with Kyle Larson that eventually ended with Knight driving off into the sunset. Unfortunately, Knight could not recapture the magic in the feature event but no doubt served notice that he will be a force to be reckoned with in the future. 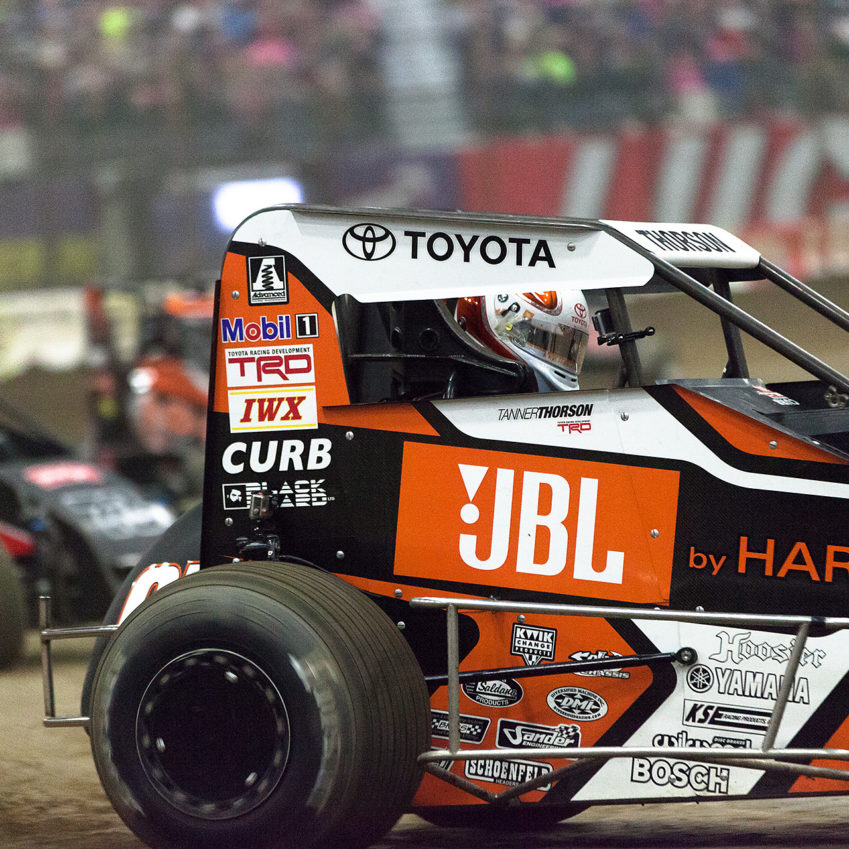